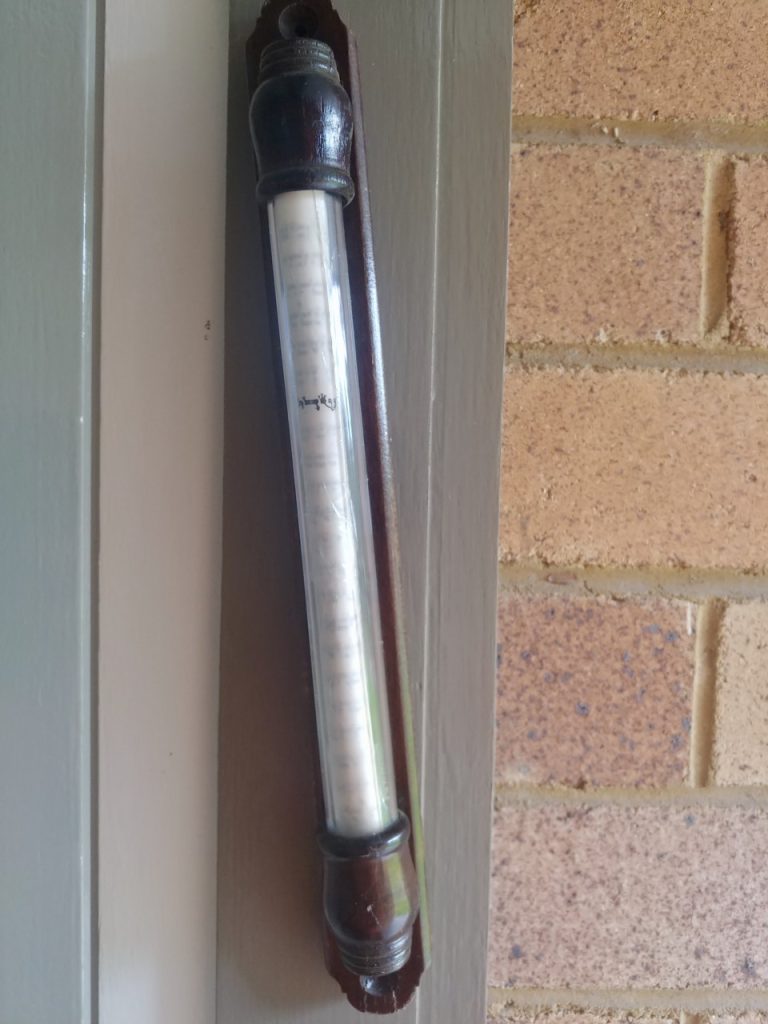 What can we see?

We can see a roll of paper with writing on it inside a clear tube.

Look closely what do you see?

What do we know?

A mezuzah is a scroll that Jewish people put at the side of their doors, on the door post. The scroll is a writing material called parchment, with a paragraph of Hebrew writing. Parchment looks like paper, but it is made from animals’ skin. The writing in the Mezuzah is not printed, instead it is handwritten in black ink with a feather. This type of writing is like what you would see in a Harry Potter movie.

The words in the Mezuzah are from a book called the Torah, (the Bible). It contains messages about a belief in God that is important to Jewish people, about loving God and teaching children and learning at home and when travelling.

Mezuzah scrolls are rolled up and put in cases. Around 700 years ago, Jewish people began putting the Mezuzah an angle. This is because of an argument about the correct way to put it up, should it be vertical or horizontal?

What do we wonder?

What do you wonder?

Material: The case is made from wood and plastic. The scroll is a parchment made from calf skin.

Origin: This particular Mezuzah was handwritten by a Sofer, a professional scribe, named Mendy Buttman who lives in Holon Israel. It was a bought in 2019 as a gift to Rabbi Zalman Kastel and his wife Shoshana for their 25th anniversary gift, by their sons and Shoshana’s parents.

This mezuzah, at 20 centimeters long, is much bigger than the typical Mezuzah that is less than half that size. Mezuzah cases are made out of many materials, plastic, glass, clay, wood, silver and silver plated less expensive metals.

Many Jewish homes have a Mezuzah on the right side of the front door. Some homes will have them on the door of every room of the house except for the bathroom.

The Mezuzah is seen at the door when Jewish people walk in and out of their homes and it reminds them about God and their responsibilities as Jews. Some Jews will touch the Mezuzah when they pass it and then bring their hand to their lips as a way of kissing the Mezuzah. Some Jews will take the Mezuzah to an expert to check it is still ok, every few years.

The Mezuzah is important to some Jewish people because it is a way of obeying one of God’s commandments in the Torah. Some Jewish people believe that having a Mezuzah on the door gives them God’s protection. In fact, on the outside of the Mezuzah you can see three letters, these spell a Jewish name for God, Shadai, which hints at the idea that God is the protector of Jewish doors.